This year’s fast Ramadan will start in Indonesia on Tuesday and Bangladesh will Wednesday. Indonesia has announced the date of Ramadan. This country has the largest Muslim majority in the world. This year, the first fast will be observed on Tuesday, April 13. The head office of the Mohammedan Organization in Indonesia has announced the first date of the holy month of Ramadan 1442 AH through astronomical calculations.

Eid will be celebrated on Monday, July 19, and Qurbani Eid (10 Zilhaj) on Tuesday, July 20. But according to Iran’s official calendar, the holy month of Ramadan will begin on Wednesday, April 14, 2021. The month of Shawwal will start on Thursday 13th May. However, fasting, Eid, and Qurbani in the month of Ramadan all depend on seeing the moon. According to him, Islam instructs to observe these Islamic rituals. 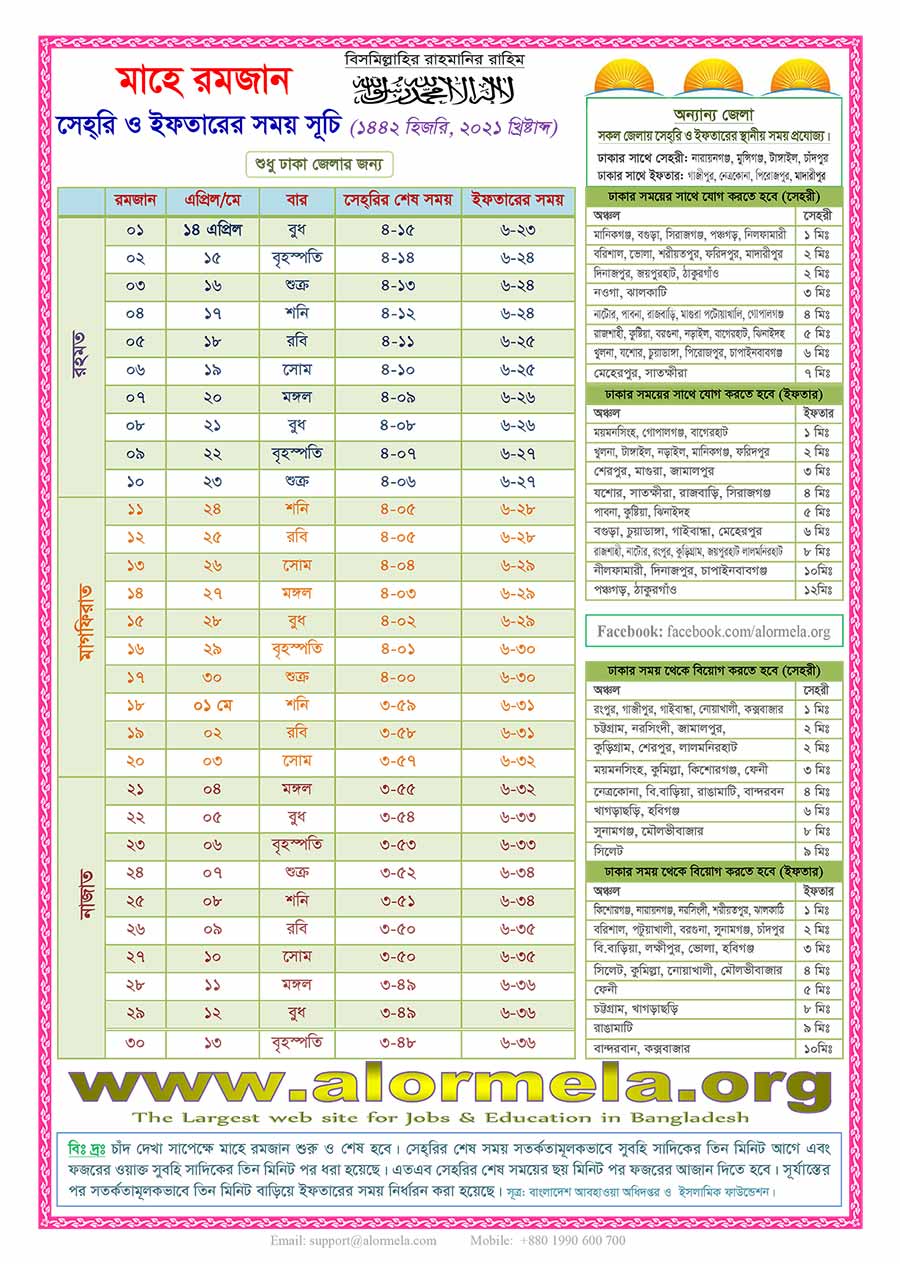 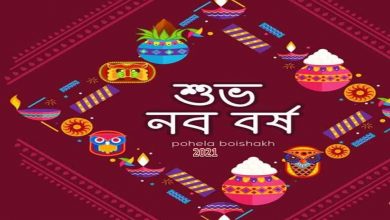 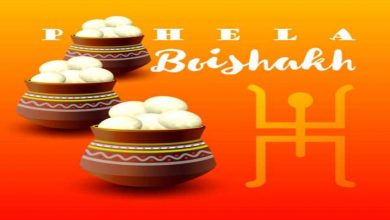