Mother’s Day May 9 Welcome to the important history of Mother’s Day. We all know that every year the world is celebrated with great pomp. Because the mother is dear to everyone. That’s why everyone around the world celebrates the day and is eager to do so.

History of this day: The introduction of this modern Mother’s Day is mainly in the United States. The main spokesperson for this day is Anna Maria Reeves Jarvis. His mother, Anne Maria Reeves Jarvis, was a pacifist social worker. And she founded the ‘Mother’s Day Work Club’. When Ann died in 1905, after her death, daughter Anna began working to fulfill her mother’s dream. And he tried to introduce a day to pay homage to all mothers.

Anna attended a church in West Virginia in 1908 in memory of her mother. And that same year, the US Congress recognized Mother’s Day and rejected the proposal to declare it a public holiday. Anna did not give up at all. She continues her efforts and Mother’s Day is already being celebrated in various states in the United States. Eventually, the attempt to bring was successful. In 1914, then-President Woodrow Wilson declared the second Sunday in May Mother’s Day. The day is declared a public holiday. After the United States, the second Sunday in May is celebrated as Mother’s Day in many countries around the world.

Gradually the trade began around the day. This violates the basic spirit of the day. Anna was shocked. He strongly opposes the commercialization of the day.

The second Sunday of May this year is May 9. On this day, the children show respect and love to the mother. Some show respect and love to mother with flowers and some with cards. Some even give gifts to their mothers. On this special day, you can cut a cake with your mother or go to a special ceremony. On the other hand, many people are opposing the celebration of Mother’s Day. They say, “The child’s genuine love for the mother cannot be confined to a single day. And no formality is needed to pay homage to the mother.” In the midst of all these debates, Mother’s Day is coming and going. 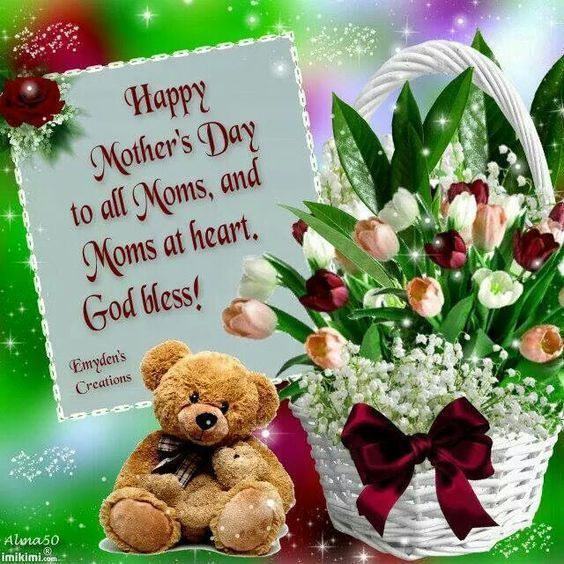 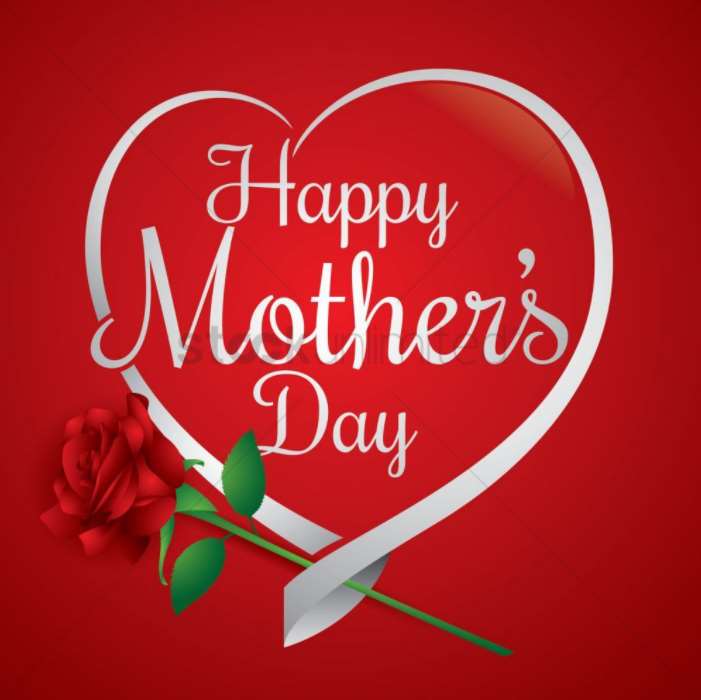 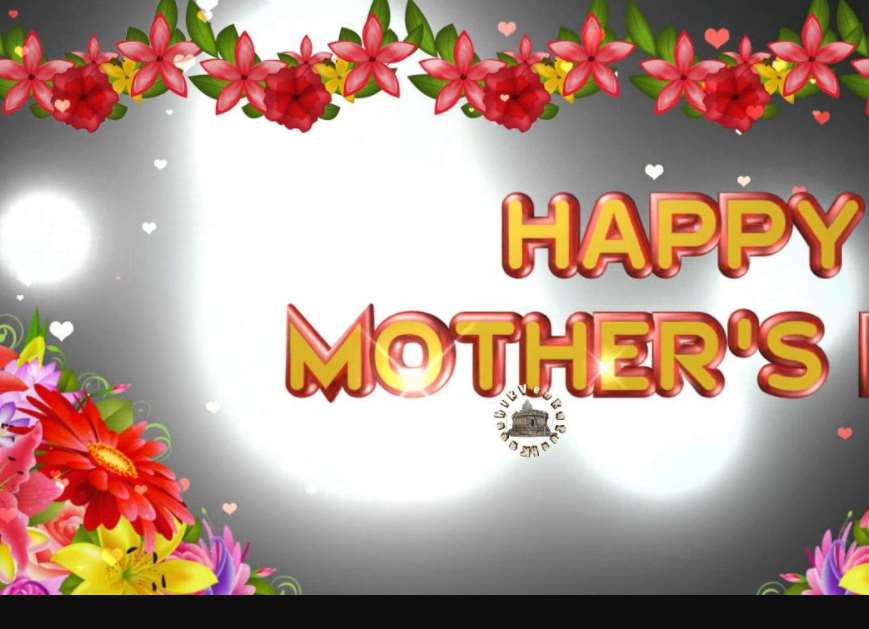 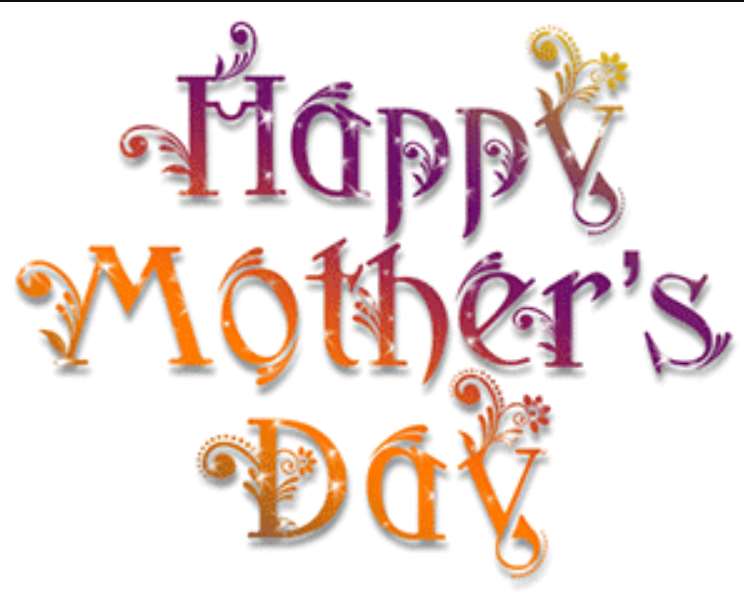 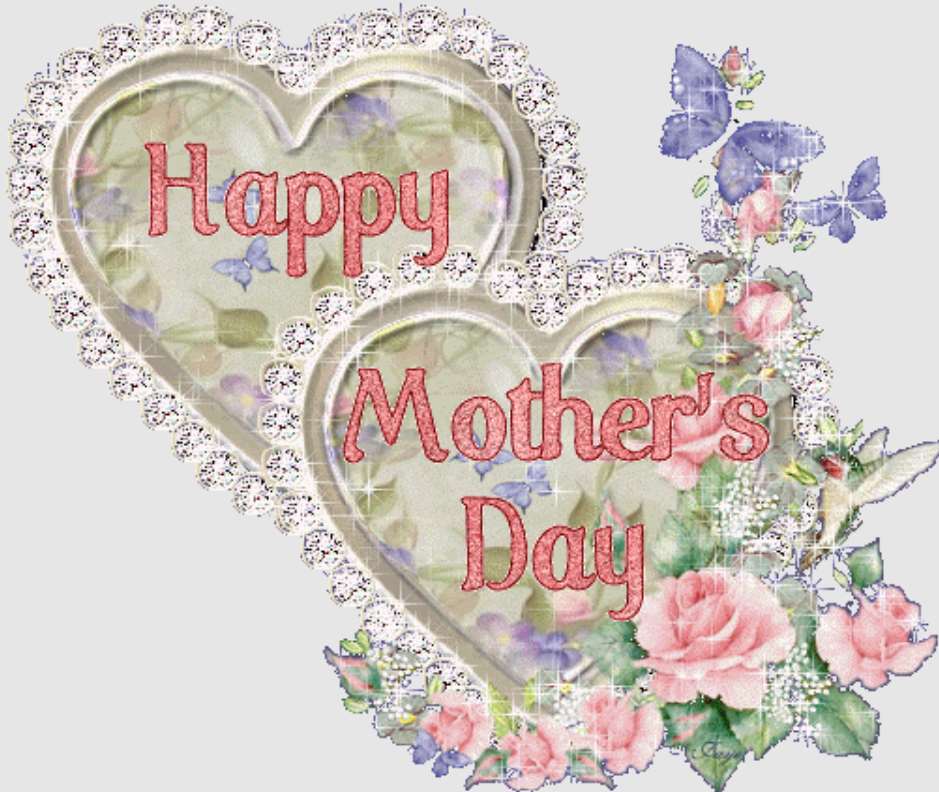 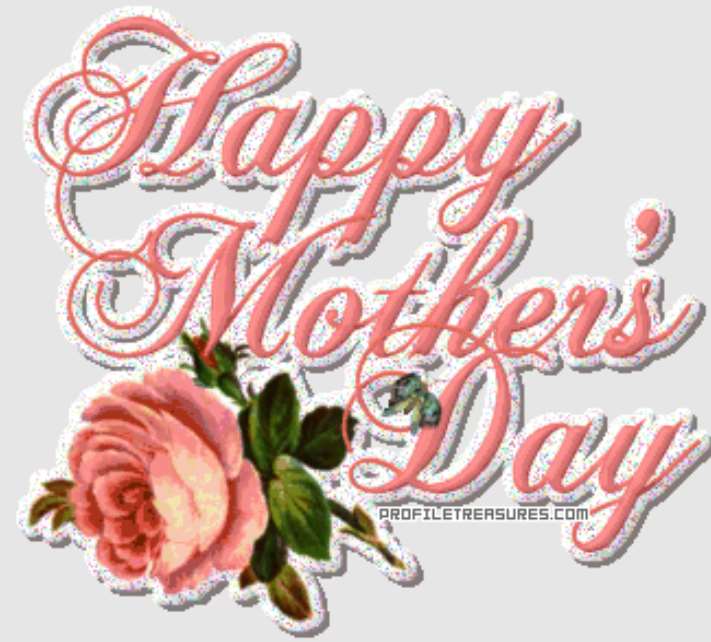 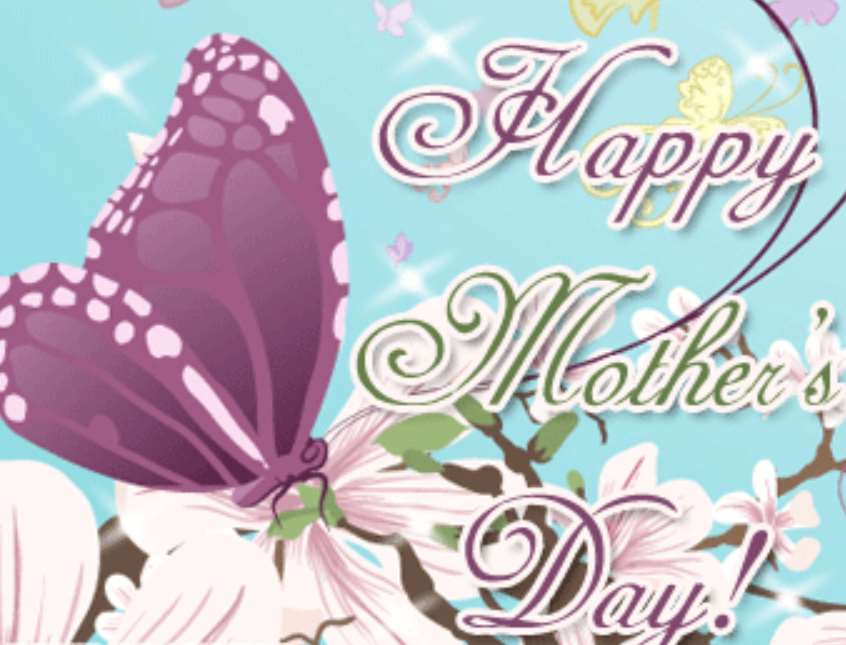 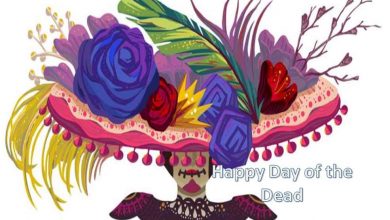