AB Bank, the first private bank in Bangladesh and now known as a popular bank, was established on 31st December 1971 to conduct its first banking activities and started its banking activities in the country on 12 April 1982. The bank has been able to gain a reputation by providing banking services to the people of remote areas of Bangladesh and the number of its customers is increasing day by day. At present, there are 104 branches in 30 districts of Bangladesh.

What is a routing number?

By routing number we mean a nine-digit code that identifies that particular branch and on the basis of which payments are made. However, this routing number is in the lower left of the bank.

Use of routing numbers

The 9-digit routing number identifies that particular branch of a bank and is used for electronic transactions between funds transfer, direct deposit, digital check, and bill payment.

When to use routing numbers

Routing numbers are used for many purposes of the bank. For example: If you want to make an online payment, you need to provide your account number along with the rowdy number. In addition, for online money transfers internationally, you will need to provide a routing number based on which you will pay.

Routing numbers of All branches of AB Bank 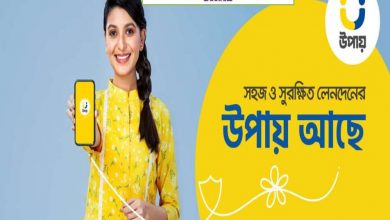 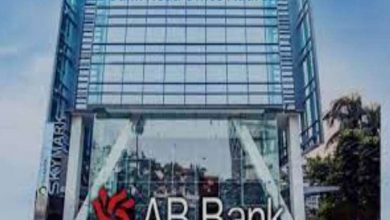